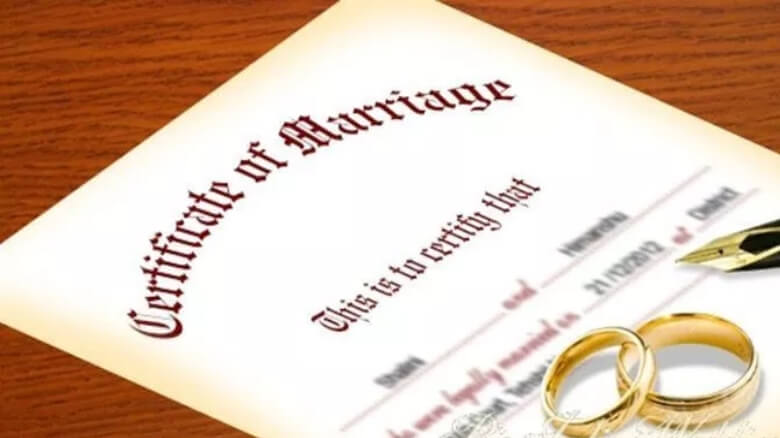 A Critique of the marriage bill

The Marriage Bill gazetted on the 19th July 2019, aimed at harmonizing Zimbabwe’s marriage laws and aligning them to the Constitution, is a mixed bag of progress, stagnation and retrogression.

Have you ever wondered why the majority of “customary” marriages are not registered? The major historical reason was that writing was not part of African society prior to colonisation.What was required for a valid marriage under “customary” law was the consent of the intending spouses to the marriage; the consent of the guardian of the woman; agreement

CHIDYAUSIKU LEAVES BEHIND A COMMENDABLE LEGACY OF DEFENDING ZIMBABWE’S HERITAGE

I do not know what race Muckraker belongs to, but sounds Caucasian. If not Caucasian, he is sold out to colonial values. In his 3rd March 2017 rant against retired Chief Justice Godfrey Chidyausiku he sought to compare the Zimbabwean patriot (Chidyausiku) to the Rhodesian conformist (Gubbay). The two legacies are like chalk and cheese. Chidyausiku was a fighter for justice and equality.

Yes, the writer knows that according to section 192 of the constitution of Zimbabwe as read with section 89 of the independence constitution, Roman-Dutch law as imposed by colonial conquest is Zimbabwe’s common law. But it is precisely because of this position that Zimbabwe’s legitimate common law has failed to flourish, being relegated to the status of customary law.

Zimbabwe’s marriage laws, in so far as they affect indigenous Zimbabweans, are in a mess because the executive and legislature have failed to harmonise the conflicting systems of marriage laws. Prior to colonisation Zimbabweans had their own common law.